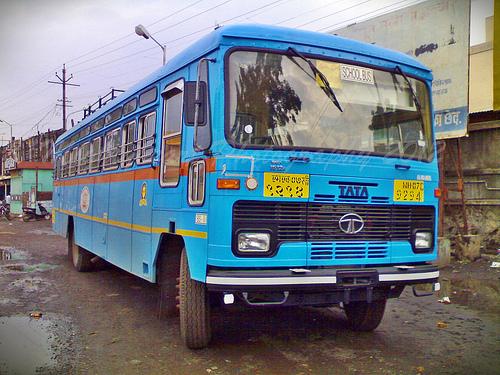 Yavatmal city is situated in the eastern part of the state of Maharashtra and is well connected by road, rail and air networks to the rest of the country. There are regular bus services to and from Yavatmal. The narrow gauge railway that has become the hall mark of the city is another mode of traveling within Yavatmal. Yavatmal airport is now under Reliance Airport Developers and is going through a thorough overhaul.

National Highway 7 passes through Yavatmal city. Besides that State Highways and other major road networks connect all the 16 tehsils of the district. There are regular bus services in these routes. Those who are nearer the city of Yavatmal can avail bus services as they are more frequent. Many websites offer online booking of bus ticket to Yavatmal.

There are regular bus services to Yavatmal from cities like Pune, Kolhapur, Nagpur, Mumbai and Mahabaleshwar. With 153 routes and 17 bus operators doing trips through these routes, bus services to and from Yavatmal is highly reliable and abundant. More buses run on the Yavatmal -  Pune route than any other. The travel agency Chintamani Travels has the highest number of buses from Yavatmal. There are also Govt. run buses operating along these routes. 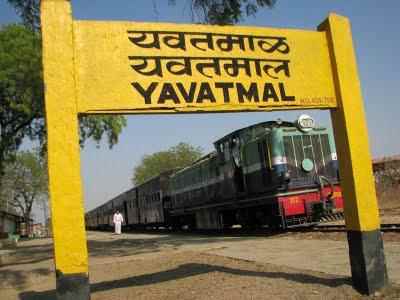 The railway at Yavatmal has a peculiar identity in that it has its own privately owned railways. Known as the Shakuntala Railways, this narrow gauge railway was first established by the British in 1903. The narrow gauge is connected to the station at Murtijapur. Other near stations include Dhamangaon which is around 40 km away, Badnera (80 km away), Wardha and Sevagram (70 km away) and Nagpur which is 145 km away.

At present, the nearest operational airport to Yavatmal is Nagpur International Airport which is about 139 km away. The Yavatmal airport is undertaken by the Reliance Airport development Pvt. Ltd.