The history and Yavatmal is shrouded in mystery as there is no hard proof as to when it came into existence as a city. There is mention in the Hindu epic Mahabharata, of the kingdom of Vidharbha. According to experts it is believed that this kingdom included Yavatmal. This translates into the ancient identity of the city.

Yavatmal has been ruled over by different dynasties that rose and fell in different time periods. Exposure to different cultures and people shaped the society of the city and its surrounding places.

Origin of the Name Yavatmal

There are a number of theories in vogue on the origin of the city’s name. Some say that the city’s real name is Yevata. The ending ‘mal’ is said to mean hill or plain. This could also be a corruption the word Mahal.

Another theory says that the word Yavatmal literally means barren and infertile high lands. On such places normal vegetation should only be Shrubs. But on the contrary Yavatmal has resilient forests that boast tall trees. So, according to P. R Deshmukh, a prominent historian, the city could originally be known as ‘Yotmaad’ which derive from the two root words ‘YOT’ and ‘MAAD’ meaning Proximate
Land and Tall Trees respectively.

The oldest credible account of the city is found in Ain - I - Akbari in which the Yavatmal is called Yot - Lohara. Lohara is a village three miles west of present day Yaotmal. With the arrival of the British the city came to known as Yeotmal, Yavatmal and Yavatmal. 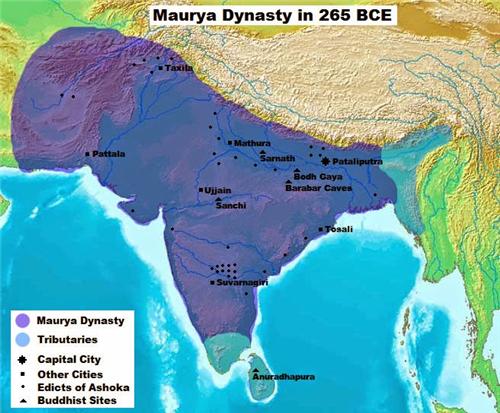 Different kingdoms, both native and foreign, have ruled over the city of Yavatmal over the past two thousand years. From Satavahans and Rashtrakutas, to Mughals and British, each reign added to the evolution of the city.

Yavatmal was part of the Berar region which was under the rule of emperor Ashoka of the Mauryan Empire circa 272 to 231 BCE. After the fall of the Mauryan Empire, the control of the city passed through the hands of different dynasties until in the 14th century, Yavatmal fell to the invading forces from the north.

From 1347 till 1572 the city was part of the Bahmani sultanate founded by Allauddin Bahmani Shah. The sultanate of Ahmednagar annexed the city in 1572. But by then the Mughal power was rising in the Indian subcontinent. Chand Bibi, the warrior queen of the Ahmednagar dynasty ceded the city to the Mughals in 1596. For the next two centuries the unquestionable power of the Mughals ruled the city. 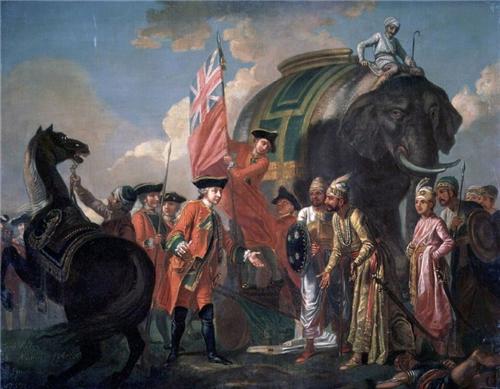 Arrival of the British

The city became important to the British when it was made headquarters to the district of Wun. Eventually the name of the whole district was changed to Yavatamal. One man's name is important in the growth of Yavatmal as a city. Mr Chapman was the first collector of the district of Yavatmal (1914 to 1932). He was fond of this beautiful place and pioneered building modern amenities in the city. it was he who designed the roads of Yavatmal and who built the town hall in 1918. there is a place called Chapan Wadi and this is the land given to the common people during Chapman's tenure. The British regarded Yavatmal as a hill station.

In 1707, after the last powerful Mughal Aurangzeb died, the city was passed to the Marathas and then to the British East India company in 1863. Until 1956, Yavatmal was part of Madhya Pradesh. After independence and the reorganization of states, the city of Yavatmal was passed to the state of Bombay. With the state of Maharashtra coming into existence on 1st may 1960, Yavatmal city was transferred to the new state.