The economy of the city of Yavatmal is mostly agrarian. The city has been traditionally cotton producing one. In fact, Yavatmal is also known as the cotton city. The population of the city consists of different sects of people who are involved in occupation that is in some way related to cotton production. Textile businesses are the backbone of the city’s economy. 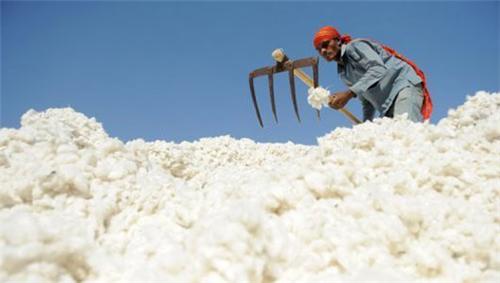 The city of Yavatmal is the trading capital of the district by the same name. During the British rule the city was considered a hill station. The city is connected by road to the nearest railway station – Dhamangaon station which is 27 miles away from the city. Ever since British raj, a narrow gauge – Shakuntala express railway passed through the city. However the locomotives now operating on these narrow gauges are diesel driven. The government is taking steps to have proper railway connectivity into the city by 2012.

The airport of the city is undergoing a facelift after it was undertaken by the Reliance Airport Developers Pvt Ltd.

Most of the working people of the city are either cultivating cotton or employed in cotton grinning and pressing units. But this does not mean that the city of Yavatmal is completely agrarian. In fact some of the major cloth brands of the country have their manufacturing units here. Raymond has a factory at Yavatmal which produces high quality denim. They have only two of such factories with the other
being at Giurgiu in Romania. The fabric produced here is for export only.

Predominantly an agrarian economy, Yavatmal industries and businesses are also related to the supply of agricultural products. Ground nut and pulses are the next widespread cash crops in Yavatmal.

Export and Import of goods

The major import items of the city include:
These items are imported mostly from Mumbai and from adjacent cities like Nagpur and Pune.

The city has a number of small and large-scale industries. Bidi rolling, handloom and handmade papers dominate small-scale industry. Large scale industry mostly involves ginning and pressing mills, sugar mills and spinning mills. The city has an industrial estate in Lohara which is a village near Yavatmal. The estate has units manufacturing synthetic nylon fibers and aluminum utensils.

The younger generation of the city is now trained in IT based industries and has opened a new vista into the economic perspective of the city.