Yavatmal city is the headquarters of the Yavatmal district and is a big local market place in the state. Yavatmal derives it's name from "yavat" meaning mountain and "mal" meaning row, thus a row of mountains. The places is also hugely famous for it's cotton plantation and a series of religious spots, mainly temples. With Yavatmal City Guide, explore this city in a much better way. 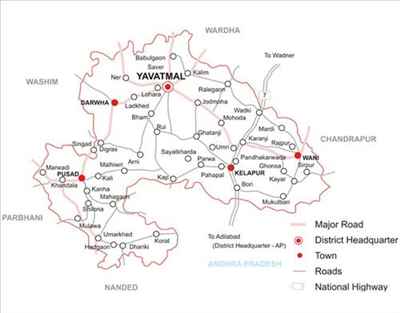 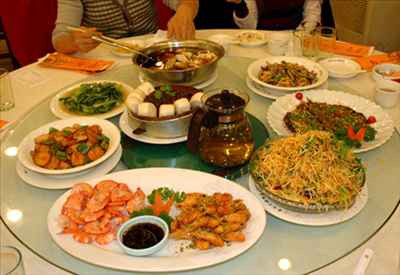 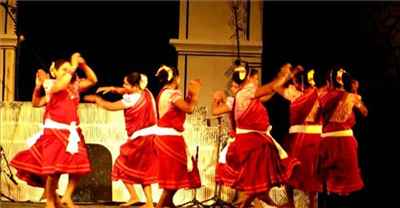 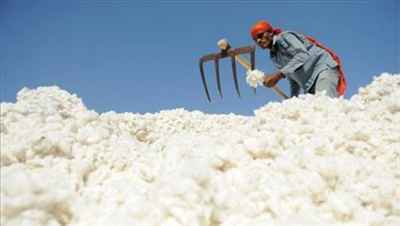 Entertainment and Nightlife in Yavatmal 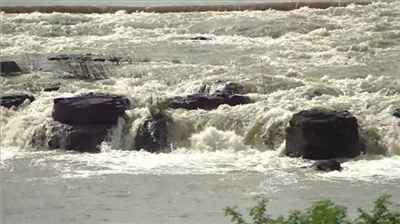 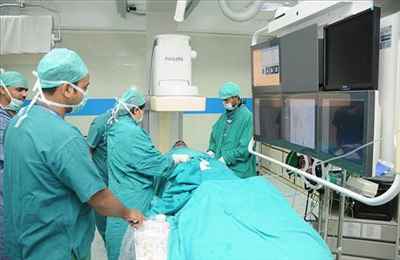 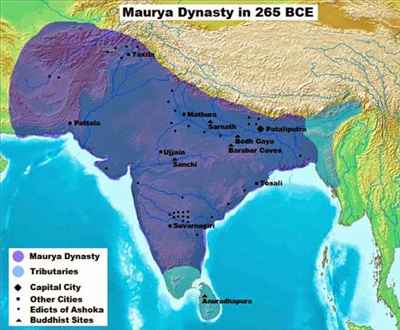 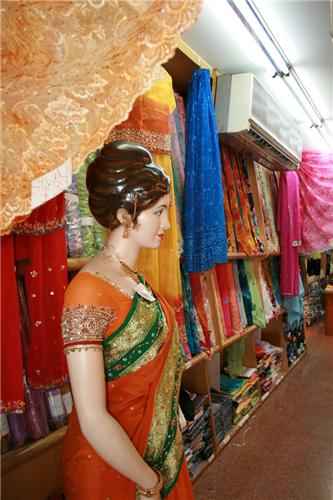 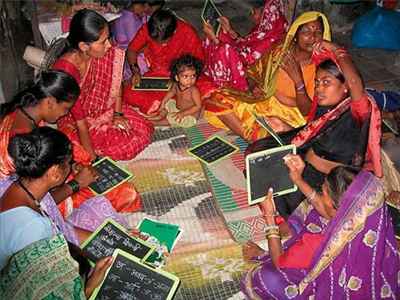 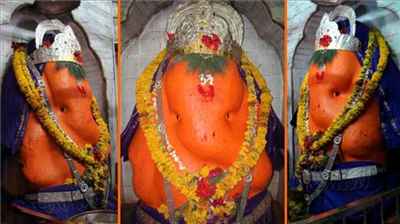 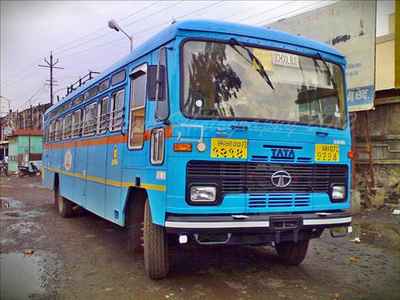 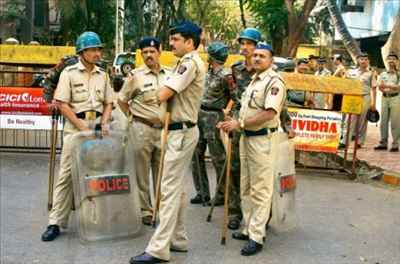 Utilities and services in Yavatmal